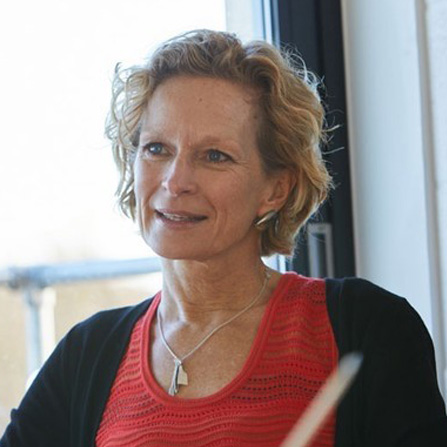 Annamarie is an advocate for safe and inclusive sport for all. She is currently Vice Chair of the British Olympic Association, member of the European Rowing Board, as well as of FISA Governance Working Group.

Annamarie served 9 years on the Board of the British Paralympic Association, 5 as its Deputy Chair. In 2012 she was elected Chairman of British Rowing, following an 11-year stint as Deputy Chairman, where she designed and implemented safeguarding, anti-doping, governance and equality policies.

A World Champion in Women’s Lightweight Coxless Fours in 1993, Annamarie represented Great Britain in the women’s eight at the Atlanta Olympic Games, 1996.