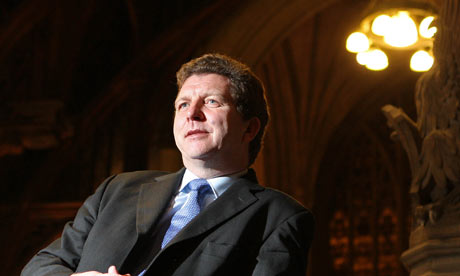 The international rugby festival scheduled to take place between 17th and 23rd August in the Bradford District is supported by the RFU Yorkshire Lead Up and Legacy Committee.

Martino said “we have integrated teams from the Six Nations represented on the field with delegations from a further four or five countries that are looking to adopt the Mixed Ability Model.

The England RWC Legacy Committee are organising three months of events before the 2015 World Cup kicks off and our tournament is part of the build up. This is an unmissable opportunity to showcase fully inclusive rugby where people of all abilities play together.

Gerry brings his vast experience as former Sports Minister and involvement with the 2012 Olympics and Paralympics, and I am delighted he has chosen to support IMAS and the tournament in his final year as a Member of Parliament”