Michael out on the water

For many Mixed Ability participants, the team or activity they join will often be the first sport they’ve ever been involved in outside of school. This of course brings with it a new set of skills, a new group of friends and a new sport to throw themselves into. For some people however, one sport just isn’t enough!

Michael is one of those people. Having spent three years in MA Rugby with the Bradford Bumbles, last summer he decided to add MA rowing to his repertoire. Because Michael has a hearing impairment and learning difficulties this presented its own challenges and learning opportunities for Bradford Amateur Rowing Club, specifically, finding the best way to coach and ensure everyone can progress in the MA sessions. Celia Hickson, President of BARC, explained: 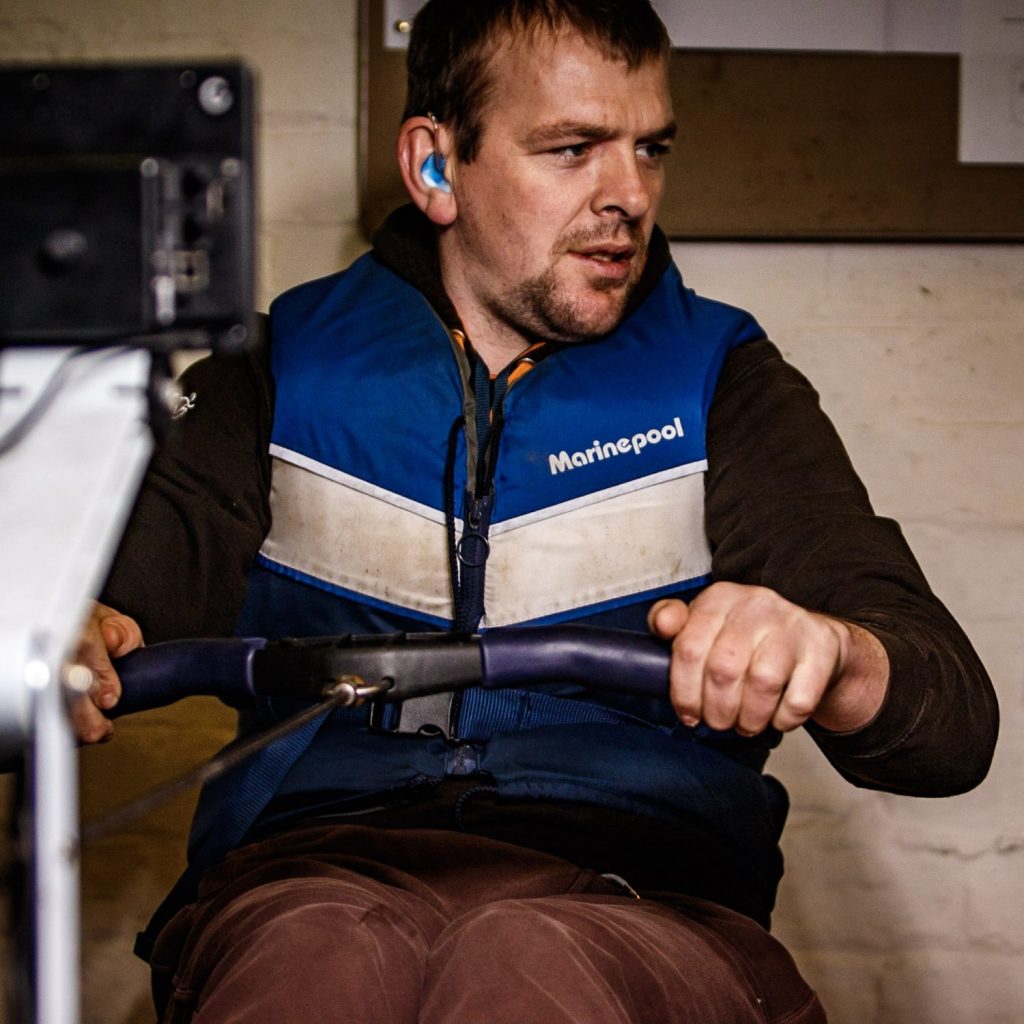 Following a presentation from IMAS about the basics of Mixed Ability BARC jumped in at the deep end, kicking off their MA journey with a taster day that Michael attended.  Since then he has been to regular sessions which were originally marked out solely for MA rowing, however it is now commonplace to see the MA rowing squad practicing alongside other teams from the club.

When not in the boat Michael can often be found in the clubhouse with a cup of tea in hand, enjoying everyone’s company. Aside from indulging in the catering at the club he has more importantly improved considerably since he started and says how he ‘really enjoys the sessions’. The coaches who have got involved in the MA team also say he has the perfect build for rowing, excellent core strength and balance and his technique has improved enormously. He has recently progressed to a single boat, bringing its own challenges for Michael, particularly concentrating when on the water!

For now, Michael continues to work on his both his rowing and his rugby. Playing in regular matches for the Bumbles whilst also attending all of the BARC regattas since he started. A personal highlight of his was participating as one quarter of the famous ‘4-Michaels’ race, where he and his partner Michael narrowly beat another pair of Michaels in the world’s first Mixed Ability race.

If you’d like to find out more about Mixed Ability Rowing or Mixed Ability sports in general please email us at contact@mixedabilitysports.org 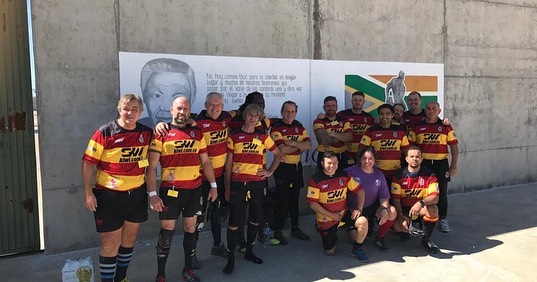